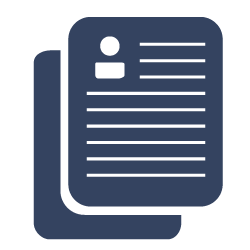 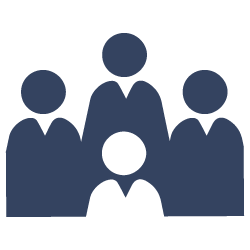 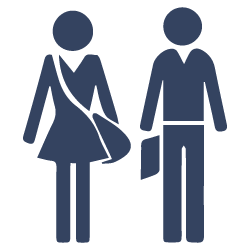 How Danes lighten up their winter: The Danish 'Fastelavn' tradition

If you move to Denmark around February, you will see them everywhere: 'Fastelavnsboller'!

This traditional Danish pastry is in season from mid-January to the end of Fastelavn, a festive holiday similar to Carnival and Halloween. The Fastelavnsbolle is made of a delicious, sweet bun with whipped cream, a sweet filling (can be chocolate, berries, jam…), and icing on top.

It comes in many different flavors and is a must-try during this season! And a very appreciated treat, if you ask expats like Ieva Igaunaité, a Lithuanian living in Horsens, on the eastern coast of Central Denmark. For her, Fastelavnsboller are a sweet highlight to the dark Danish winter.

“I personally love a good Fastelavnsbolle with a nice cup of tea, as the Fastelavnsbolle can be a little sweet. It is a perfect comforting treat for the dreary weather during the months of January and February. It feels like you just received a bit of sunshine in the tummy!”

Today, Fastelavn is mostly celebrated among children, who sing ‘Fastelavn is my name’ (Fastelavn er mit navn), dress up in costumes and go trick-or-treating. On the day of Fastelavn, they gather to “knock the cat out of the barrel” (slå katten af tønden).

But the old Danish tradition brings people together for sweets and fun – so you will also be sure to find Fastelavn parties for adults too!

Since the early 1500s, Danes have celebrated the day of Fastelavn in preparation for the Christian fasting period, Lent, by eating as much as possible. A sort of feast before the fast. Fastelavn is always on a Sunday, but the date changes every year, as it has to fall 49 days prior to Easter Sunday.

It might sound strange that children gather to beat the cat out of the barrel – but don’t worry; there isn’t actually a cat inside. Or not anymore. In old times, people put a black cat in the barrel and knocked it out to ward off evil spirits. This tradition has been replaced in the early 1800s. Instead, the barrel now has a picture of a black cat on the outside, and tons of candy in the inside.

Are you curious to learn more about Danish culture and how it is to live and work in Central Denmark? Sign up for our newsletter here.